Also keenly interested in mountaineering and conservation, Fink was a leader in the movement that led to the establishment of the Great Smoky Mountains National Park. In 1977 he was honored by the Appalachian Trail Conference as “the guiding influence” in establishing the trail in Tennessee and North Carolina in the 1920's. The Tennessee Conservation League gave him its highest award, the Z. Cartter Patten Award, in 1973. He was author of many articles on campcraft in such magazines as Field and Stream and Outdoor Life. His book, Backpacking Was the Only Way, is based on his journals of early explorations in the Smokies. 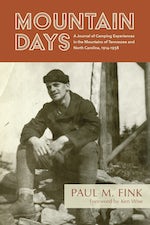 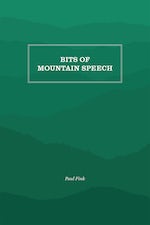