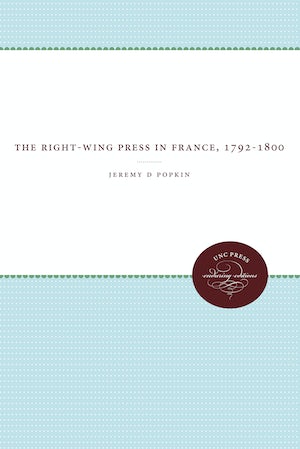 To purchase online via an independent bookstore, visit Bookshop.org
This comprehensive story of the counterrevolutinary newspapers that flourished in Paris during the First Republic suggests a new interpretation of the connection between the French Enlightenment, the French Revolution, and the counterrevolution. Popkin presents a thorough study of the newspapers' personnel, their techniques, their finances, their audiences, and their influence on political movements. He also clarifies the relationships between the philosophes and the revolutionaries. 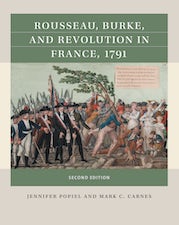