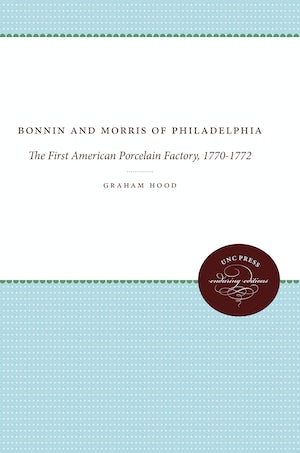 Excavating the site of the factory has revealed that Bonnin and Morris produced bone porcelain some fifty years earlier than experts had previously believed it was manufactured in America. With wit and a keen eye, Hood examines the larger implications of the failure to establish a large-scale industry in the colonies. Insufficient capital was part of the answer, but Hood also advances the idea that the factory's demise was also the result of price cutting by the East India Company.