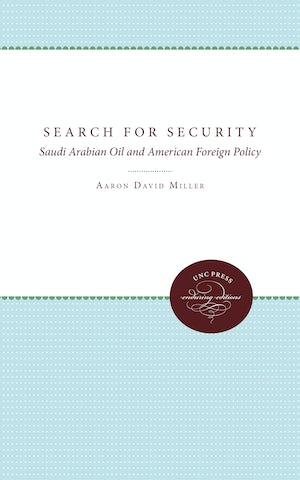 Miller shows how the American stake in Saudi Arabian oil challenged the United States to create closer ties with the Saudi kingdom, compelling the move from isolation to involvement with the Middle East. He describes the growing awareness of the stratehic importance of Saudi Arabia, U.S. shrinking oil reserves and the focusing of America on gaining access to the king's oil, and the continued efforts of U.S. officials after World War II to develop Arabian oil even in the emerging cold war.