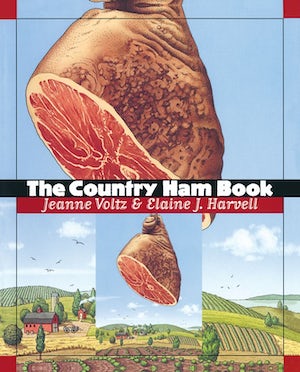 Good country ham is a delicacy that deserves to be in gourmet company. Dry cured with salt and other natural ingredients and aged to a rich intensity, true country ham boasts a flavor and texture that puts the more common wet-cured ham, which is soaked in brine or injected with a salt solution, to shame.

This book celebrates country ham's colorful culinary past and its continued close ties with life across the South. Jeanne Voltz and Elaine Harvell discuss the lore and history of country ham; walk the reader through buying, preparing, and serving a country ham; and present some 70 recipes for country ham and its accompaniments. The book also features a glossary and a list of sources for ordering country hams.

Jeanne Voltz is author of more than ten cookbooks, including Barbecued Ribs, Smoked Butts, and Other Great Feeds and The Flavor of the South.
For more information about Jeanne Voltz, visit the Author Page.

Elaine J. Harvell has more than twenty-five years of experience in food marketing. She lives in Marietta, Georgia.
For more information about Elaine J. Harvell, visit the Author Page.

"This is a rare cookbook where the opening chapters are must-reads, covering the history, the making and the handling of hams. If you’ve ever been lucky enough to end up with a slow-cured ham and not had a clue where to begin, now you know where: with Voltz. Her directions are precise and authoritative."--Charlotte Observer

"A splendid new book. . . . Almost everything you might want to know about country ham, including the history and lore of this Southern staple."--Raleigh News & Observer

"Jeanne Voltz and Elaine J. Harvell trace the colorful history of salt-cured ham from ancient Egypt through China and Europe to contemporary America. Along the way, they celebrate its continued close ties with Southern life. . . . Illustrates this meat’s broad range of culinary life that envelopes it. . . . This book is sure to become a keepsake for all generations of country ham lovers."--Our State

"For those who grew up with country ham or discovered it later in life--even for those poor, deprived souls who have never sampled its savory smell and sublime texture--there’s now a practical paean to this precious portion of pork."--BookPage

"A definitive book perfect for a country ham lover."--Taste-Full

"With The Country Ham Book, Jeanne Voltz and Elaine Harvell fill a huge void in our knowledge of American cooking. They also dish up some of the most mouth-watering recipes I've seen. This is one cookbook I'll keep at the ready!"--Jean Anderson, author of The American Century Cookbook 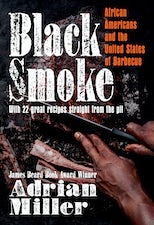 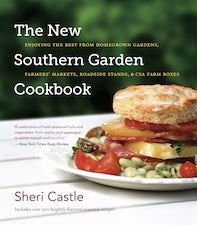