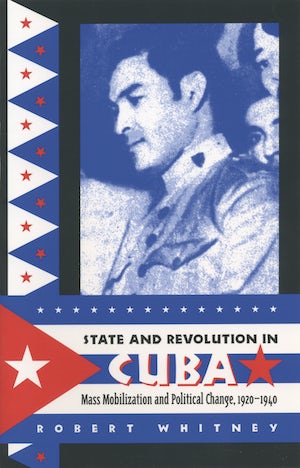 Between 1920 and 1940, Cuba underwent a remarkable transition, moving from oligarchic rule to a nominal constitutional democracy. The events of this period are crucial to a full understanding of the nation's political evolution, yet they are often glossed over in accounts that focus more heavily on the revolution of 1959. With this book, Robert Whitney accords much-needed attention to a critical stage in Cuban history.

Closely examining the upheavals of the period, which included a social revolution in 1933 and a military coup led by Fulgencio Batista one year later, Whitney argues that the eventual rise of a more democratic form of government came about primarily because of the mass mobilization by the popular classes against oligarchic capitalism, which was based on historically elite status rather than on a modern sense of nation. Although from the 1920s to the 1940s politicians and political activists were bitterly divided over what "popular" and "modern" state power meant, this new generation of politicians shared the idea that a modern state should produce a new and democratic Cuba.

Robert Whitney is assistant professor of Latin American history at the University of New Brunswick at Saint John in Canada.


For more information about Robert Whitney, visit the Author Page.

"Represents not only an important contribution to the historiography of Cuba and to the literature of state formation more generally, but also suggests ways in which our knowledge of the Cuban republic can be furthered."--Latin American Studies

"Whitney provides a useful addition to the historical literature on Cuba from 1920 to 1940 with this classical political history."--Choice

"This book reminds us how crucial and formative the 1930s were in Cuban history. Drawing on Cuban, U.S., and British sources Whitney gives us a rich and penetrating examination of Cuban state formation and a pioneering reconstruction of the origins of Fulgencio Batista's authoritarian corporatism. Obligatory reading for historians of twentieth-century Latin American history."--Barry Carr, La Trobe University

"A landmark study of Cuban state formation. Whitney offers profound insights into a country in the midst of a major identity crisis in the 1930s. Mandatory reading for all seeking to understand pre-revolutionary Cuba."--John M. Kirk, Dalhousie University 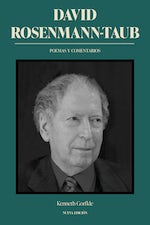