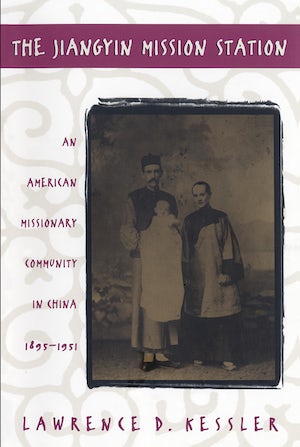 Lawrence Kessler uses the Jiangyin mission station in the Shanghai region of China to explore Chinese-American cultural interaction in the first half of the twentieth century. He concludes that the Protestant missionary movement was welcomed by the Chinese not because of the religious message it spread but because of the secular benefits it provided.

Like other missions, the Jiangyin Station, which was sponsored by the First Presbyterian Church of Wilmington, North Carolina, combined evangelism with social welfare programs and enjoyed a respected position within the local community. By 1930, the station supported a hospital and several schools and engaged in anti-opium campaigns and local peacekeeping efforts. In many ways, however, Christianity was a disruptive force in Chinese society, and Kessler examines Chinese ambivalence toward the mission movement, the relationship between missions and imperialism, and Westerners' response to Chinese nationalism. He also addresses the Jiangyin Station's close ties to, and impact upon, its supporting church in Wilmington.

"Kessler's study will particularly interest historians of foreign missions and Chinese-American relations, and will also be of some interest to historians of China."--Choice

"This excellent book is indispensable for an understanding of missionary-promoted Christianity in China during the half century preceding the advent of the People's Republic in 1949."--Missiology

"Lawrence Kessler captures the remarkable ties that bound China and America together through Christian missionary work. His careful research, based on archival sources, deals with a mission station in the lower Yangzi River valley and its sponsoring church in Wilmington, North Carolina. The pattern he describes lies at the heart of the unusual relationship between China and the United States in the first half of the twentieth century, a connection that is poorly understood in the history of both nations."--David D. Buck, University of Wisconsin-Milwaukee 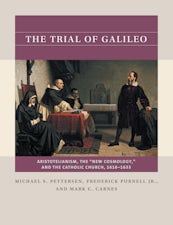 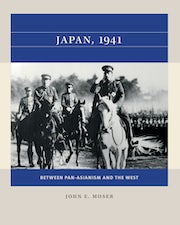 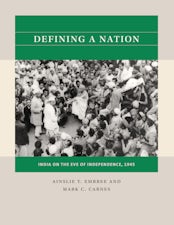