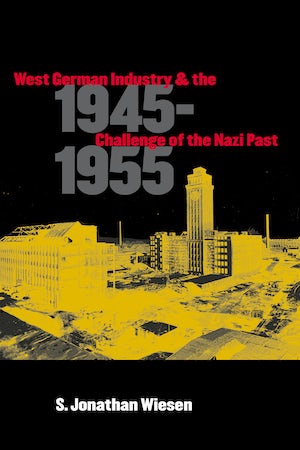 In the aftermath of World War II and the Holocaust, West German industrialists faced a major crisis in their public image. With mounting revelations about the use of forced and slave labor, the "Aryanization" of Jewish property, and corporate profiteering under National Socialism, industrialists emerged from the war with their national and international reputations in tatters.

In this groundbreaking study, Jonathan Wiesen explores how West German business leaders remade and marketed their public image between 1945 and 1955. He challenges assumptions that West Germans--and industrialists in particular--were silent about the recent past during the years of denazification and reconstruction. Drawing on sources that include private correspondence, popular literature, and a wealth of unpublished materials from corporate archives, Wiesen reveals how German business leaders attempted to absolve themselves of responsibility for Nazi crimes while recasting themselves as socially and culturally engaged public figures. Through case studies of individual firms such as Siemens and Krupp, Wiesen depicts corporate publicity as a telling example of postwar selective memory.

In his introduction and conclusion, Wiesen considers the recent establishment of a multibillion dollar fund to provide financial compensation to the victims of industrial exploitation during World War II. This acknowledgment by German industry of its ongoing responsibility for its past crimes underscores the contemporary relevance of Wiesen's study.

"Wiesen provides an important supplement to the history of postwar Germany by bridging the gap between economic recovery begun in 1946 and the heroic role assumed by industry in accounting for the economic miracle of the 1960's."--Choice

"An important book. . . . [It] should be read by anyone interested in German history after 1945."--American Historical Review

"Sheds light on how German industry tried to come to terms with the Nazi past in the first decade after World War II."--German Studies Review

"An interesting and revealing study. . . . A pioneering work."--Holocaust and Genocide Studies

"This study is a major contribution to the literature on German business and National Socialism. The author's remarkably successful research has made it possible for him to demonstrate the extent to which German industry consciously sought to construct a bearable past after 1945 and to use public relations methods to downplay its unhappy role in the National Socialist regime. At the same time, the author succeeds in presenting a sound and judicious appraisal of his findings that is free of ideology and pointless recrimination."--Gerald D. Feldman, University of California, Berkeley 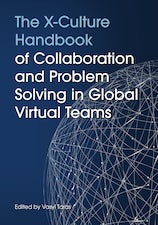