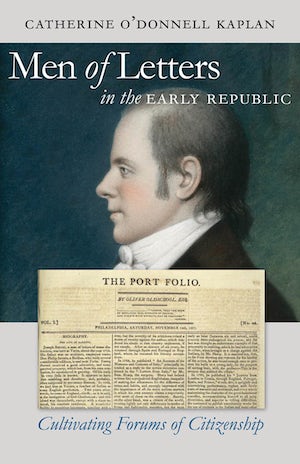 "Forces us to move beyond a national framework and to foreground the local and regional networks at work in the post-Revolutionary era."--Common-Place

"A rich source of information for scholars of the early republic, gender, and American cultural production and print media."--Journal of American History

"Insightful. . . . Subtly nuanced. . . . Delineates the mutable character of, and complex relationship between, those broad political and cultural concepts . . . that some scholars of eighteenth-century America tend to deploy rather loosely or monolithically."--William and Mary Quarterly

"Presents . . . theoretically sophisticated arguments that are nevertheless grounded in well-researched historical material contexts. . . . Brings substantive historical research to bear on our ways of thinking about literature and the public sphere in the early U.S."--College Literature