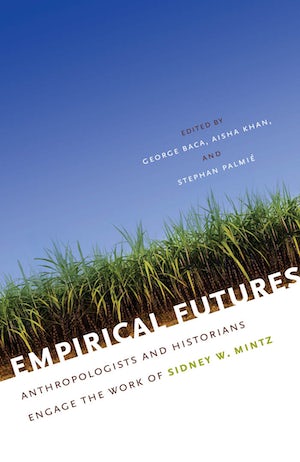 Since the 1950s, anthropologist Sidney W. Mintz has been at the forefront of efforts to integrate the disciplines of anthropology and history. Author of Sweetness and Power: The Place of Sugar in Modern History and other groundbreaking works, he was one of the first scholars to anticipate and critique "globalization studies." However, a strong tradition of epistemologically sophisticated and theoretically informed empiricism of the sort advanced by Mintz has yet to become a cornerstone of contemporary anthropological scholarship. This collection of essays by leading anthropologists and historians serves as an intervention that rests on Mintz's rigorously historicist ethnographic work, which has long predicted the methodological crisis in anthropology today.

Contributors to this volume build on Mintzean interdisciplinarity to provide productive ways to theorize the everyday life of local groups and communities, nation-states, and regions and the interconnections among them. Consisting of theoretical and case studies of Latin America, North America, the Caribbean, and Papua New Guinea, Empirical Futures demonstrates how Mintzean perspectives advance our understanding of the relationship among empirical approaches, the uses of ethnographic and historical data and theory-building, and the study of these from both local and global vantage points.

George Baca is assistant professor of anthropology at Goucher College.
For more information about George Baca, visit the Author Page.

Stephan Palmié is associate professor of anthropology at the University of Chicago.
For more information about Stephan Palmié, visit the Author Page.

"Offers the reader a wide range of stimulating essays that are a fitting tribute to Mintz's distinctive approach to a historical anthropology."--Hispanic American Historical Review

"Sidney Mintz is a major intellectual figure and the issues that he has explored in his work are engaging to scholars in a variety of disciplines. This stimulating anthology draws on multiple Mintzian insights to trace new directions for interdisciplinary research."--Barbara Weinstein, New York University

"This very impressive volume offers high levels of scholarship, originality, and contribution to contemporary debate. The essays provide an interesting and genuinely insightful look into the notions of global, racial, and cultural contact."--Olivia Harris, London School of Economics 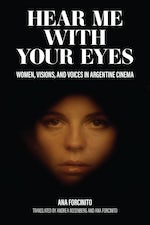