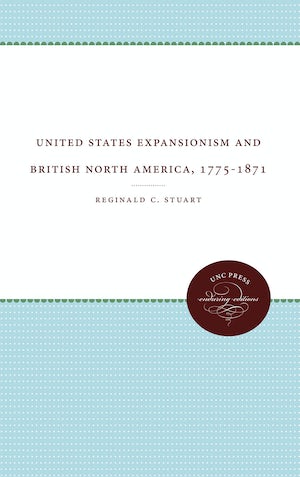 This sweeping study surveys nearly a century of diverse American views on the relationship between the United States and the Canadian provinces, filling out a neglected chapter in the history of aggressive U.S. expansionism. Until the mid-nineteenth century, many believed that Canada would ultimately join the United States. Stuart provides an insightful view of the borderland, the Canadian-American frontier where the demographics, commerce, and culture of the two countries blend.

"Illustrates the complexity of United States-Canadian border relations and the evolution of commercial and personal ties that have sustained an expanding, peaceful, and successful relationship between two English-speaking neighbours."--Canadian Review of Studies in Nationalism