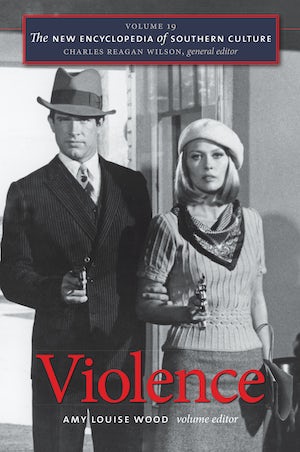 To purchase online via an independent bookstore, visit Bookshop.org
Much of the violence that has been associated with the United States has had particular salience for the South, from its high homicide rates, or its bloody history of racial conflict, to southerners' popular attachment to guns and traditional support for capital punishment. With over 95 entries, this volume of The New Encyclopedia of Southern Culture explores the most significant forms and many of the most harrowing incidences of violence that have plagued southern society over the past 300 years.

Following a detailed overview by editor Amy Wood, the volume explores a wide range of topics, such as violence against and among American Indians, labor violence, arson, violence and memory, suicide, and anti-abortion violence. Taken together, these entries broaden our understanding of what has driven southerners of various classes and various ethnicities to commit acts of violence, while addressing the ways in which southerners have conceptualized that violence, responded to it, or resisted it. This volume enriches our understanding of the culture of violence and its impact on ideas about law and crime, about historical tradition and social change, and about race and gender--not only in the South but in the nation as a whole.

“A superb encyclopedia, so comprehensive and compelling that it can be read as the definitive study of Southern violence.”--Randolph Roth, Ohio State University, author of American Homocide

"Editors Amy Louise Wood and Charles Reagan Wilson have chosen the most skillful and knowledgeable experts to cover this fascinating topic about the role violence has played in Southern history and culture. All libraries and all readers interested in Southern traditions will welcome this comprehensive collection of splendid articles." --Bertram Wyatt-Brown, Richard J. Milbauer Professor Emeritus, University of Florida and Visiting Scholar, the Johns Hopkins University, author of Southern Honor, Yankee Saints and Southern Sinners, and The Shaping of Southern Culture

"It is a truism that the American South is a violent region. The New Encyclopedia of Southern Culture provides a panoramic view of the myriad forms of violence, from blood sports and murder to church burnings, that have scarred the region. Simultaneously, this volume reveals the patterns in and logic behind the region's bloodletting. The introductory essay alone is revelatory."--W. Fitzhugh Brundage, editor of Beyond Blackface: African Americans and the Creation of American Popular Culture, 1890-1930 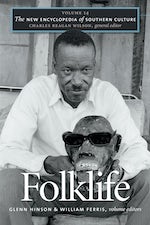 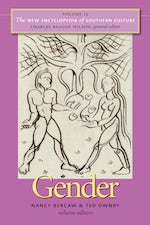 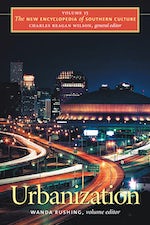