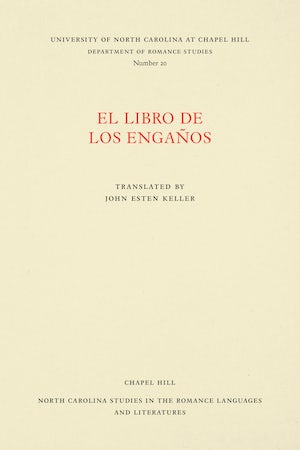 In 1253, this collection of fictional tales was translated from Arabic into the language of thirteenth-century Spain. It is one of the purest surviving representatives of a group of stories generally called the Book of Sindibad and is probably one of the most direct descendants of the long-lost original.