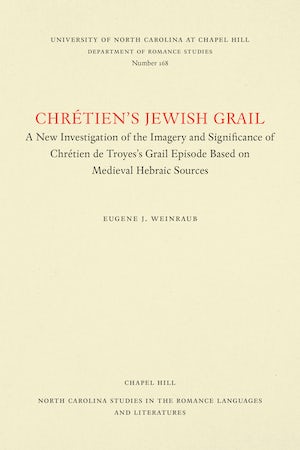 The author, after analyzing textual and iconographic descriptions of the medieval Jewish Passover Seder, concludes that Chrétien de Troyes's Grail banquet (found in his romance Perceval) portrayed a Sephardic Seder. The author proves by documentary evidence the possibility of Chrétien's having been influenced by Sephardic Jewry and structurally reinterprets the Perceval in terms of the Exodus motif.