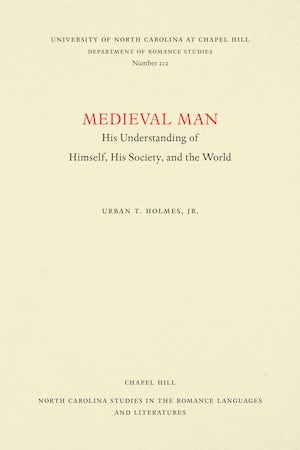 This edition of Urban T. Holmes, Jr.’s exploration of medieval man includes an introduction and has been edited by Holmes’s son, Urban T. Holmes, III. This book is not an excessively theoretical text adhering tightly to the development of its argument. Instead, it allows the reader to meet not only medieval man in his own understanding of himself, but to meet the author as well. From the overview of Augustinian philosophy and the divine right of kings, to the human ecology and the difference between man and his relationship to self and God as seen through the eyes of the clergy versus the perception of him by his fellow, Holmes talks the reader through the three divisions of the middle ages, and leaves him with a history that he can touch, feel, and inhabit. 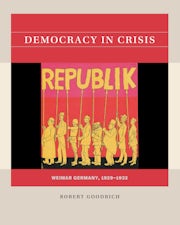