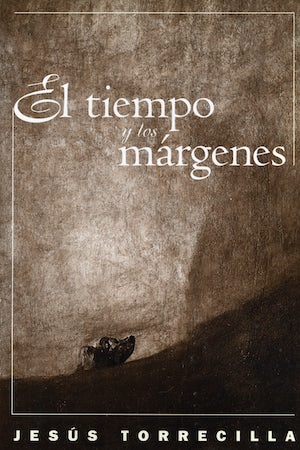 Jesús Torrecilla explores the question of how societies considered to be marginal perceive their relationship with those that are hegemonic. Focusing on the works of Mariano José de Larra, Benito Pérez Galdós, and Miguel de Unamuno, he argues that the inner tension created between the foreign models and the writers' own literary tradition explains two of the most important characteristics of Spanish literature: its belatedness with respect to European trends and, more generally, its traditionalism, which, says Torrecilla, is a reaction not against modernity as such but against modernity as a foreign influence. The double movement of imitation and appropriation generates an original hybrid literature that demonstrates the decisive importance of social identity in the configuration of literary works.