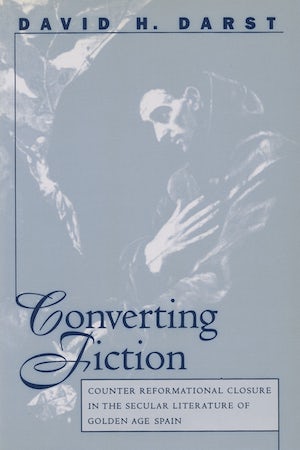 This study examines the many ways in which seventeenth-century Spanish authors manipulated the expected outcomes of secular literature to create religiously motivated endings prompted by some kind of conversion. In the late sixteenth century, the prevalent technique was to transform the secular material entirely, a lo divino. After 1598, however, writers developed the ingenious procedure of ostensibly following a secular account of events but subverting it by inserting an unanticipated religious ending.