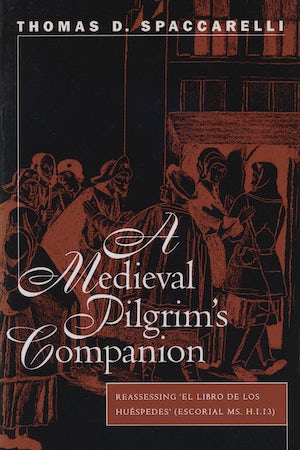 In this book, Thomas Spaccarelli argues that the Escorial codex usually published and studied as nine separate saints' lives and romances is in fact a unified and organized whole. He shows how the codex is intimately related to the pilgrimage to Santiago de Compostela and to the religious, literary, and artistic traditions associated with it. The Libro was produced by a team of compilers, who chose and translated specific French works with the goal of providing edification and encouragement to Spanish-speaking pilgrims. Spaccarelli elucidates the Libro's ideology of pilgrimage, which includes such concepts as guest/host theology, egalitarianism, and the matter of imitatio Christi. In addition, he proposes a series of structural elements operative in the Libro that bind the nine works into a whole.