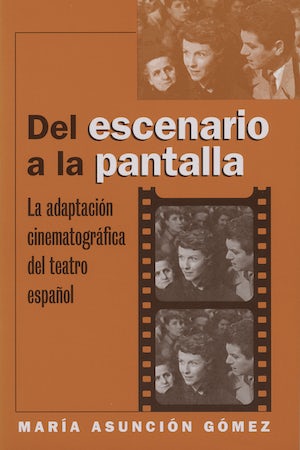 The matters addressed include a historic overview of the relationship between cinema and theater in Spain, a comparative study of the principles governing these two media, the use of self-reflexivity and metatextual strategies, and the transposition of ideology during critical periods of modern Spanish history, as well as the construction of the female subject, the relationship between power structures and gender difference, and the representation of woman as a spectacle/commodity in selected film adaptations of Spanish plays.