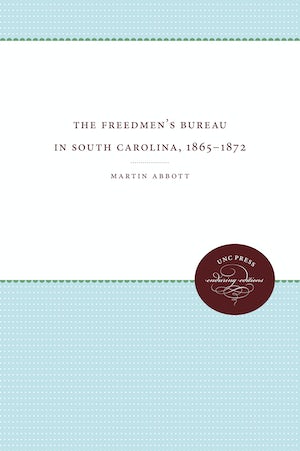 Abbott's book deals with the Freedmen's Bureau, the agency that faced the main challenge of defining the meaning of freedom for four million slaves after the Civil War. He records the difficulties that resulted from the urgency of the needs the bureau sought to remedy and the issue of whether the bureau may have used its position to further the cause of Radical Republicanism.