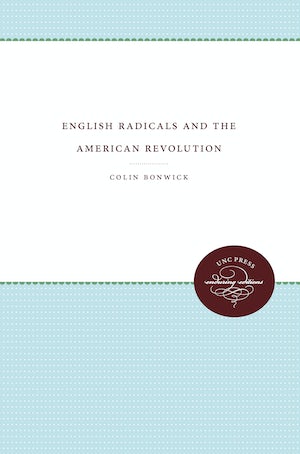 Bonwick brings together related elements that have been treated separately on previous occasions--English radicals as personalities, their relations with one another, their connections with Americans; the imperial controversy between England and the colonies; the movement for parliamentary reform in England; and the campaign for civil rights for Dissenters. The study brings fresh meaning to English radicalism and ideas about liberty during the revolutionary era.