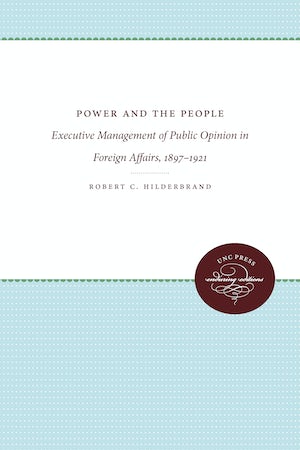 Supplementary Volumes to The Papers of Woodrow Wilson

Hilderbrand traces the use of presidential power to influence popular attitudes under four presidents -- McKinley, Theodore Roosevelt, Taft, and Wilson -- and emphasizes the efforts of policymakers to manage public opinion that supposedly influenced decisions in foreign policy. He shows that the executive is considerably freer to make foreign policy than historians have previously supposed and that power belongs to the presidents, not to the people.

Robert Hilderbrand is professor of history at University of South Dakota.
For more information about Robert C. Hilderbrand, visit the Author Page.

"An important contribution to the public's understanding of the history of information control by the executive branch and of the public's inability to influence policy in the face of the enormous prestige and power of the president's office."--Journal of Interdisciplinary History 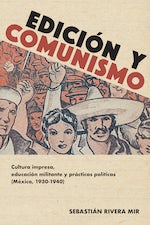