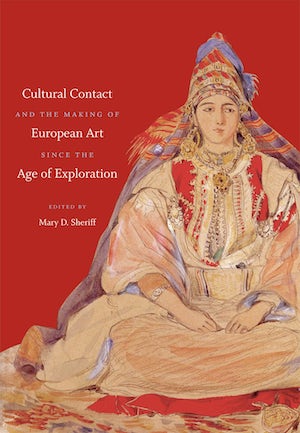 To purchase online via an independent bookstore, visit Bookshop.org
Art historians have long been accustomed to thinking about art and artists in terms of national traditions. This volume takes a different approach, suggesting instead that a history of art based on national divisions often obscures the processes of cultural appropriation and global exchange that shaped the visual arts of Europe in fundamental ways between 1492 and the early twentieth century.

Essays here analyze distinct zones of contact--between various European states, between Asia and Europe, or between Europe and so-called primitive cultures in Africa, the Americas, and the South Pacific--focusing mainly but not exclusively on painting, drawing, or the decorative arts. Each case foregrounds the centrality of international borrowings or colonial appropriations and counters conceptions of European art as a "pure" tradition uninfluenced by the artistic forms of other cultures. The contributors analyze the social, cultural, commercial, and political conditions of cultural contact--including tourism, colonialism, religious pilgrimage, trade missions, and scientific voyages--that enabled these exchanges well before the modern age of globalization.

Mary D. Sheriff is W. R. Kenan Jr. Distinguished Professor and chair of the art department at the University of North Carolina at Chapel Hill. Her many books include The Exceptional Woman: Elisabeth Vigee-Lebrun and the Cultural Politics of Ar and Moved by Love: Inspired Artists and Deviant Women in Eighteenth-Century France.
For more information about Mary D. Sheriff, visit the Author Page.

"This book is refreshing for the attention it pays to understudied artists and traditionally undervalued media such as drawing and the decorative arts. . . . Recommended."--Choice

"This groundbreaking book allows the reader to appreciate the complexity and variety of cultural contacts that have shaped not only European art, but also the very idea of Europe."--David O'Brien, University of Illinois at Urbana-Champaign

"The questions that are engaged in this volume have profound implications for all forms of cultural production and will help transform how we think about and understand art made in Europe and elsewhere. A masterfully conceived and organized collection."--Melissa Hyde, University of Florida 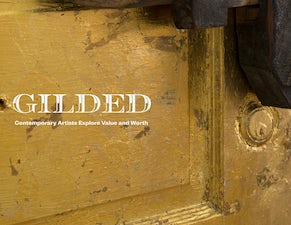 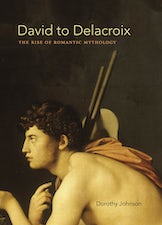