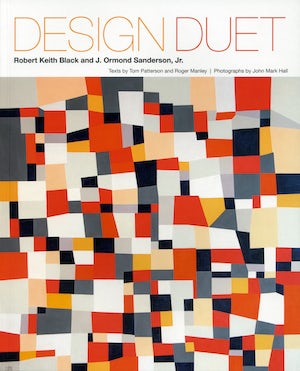 Distributed for the Gregg Museum of Art and Design, NC State University

Robert Black and Ormond Sanderson are pivotal figures in North Carolina’s art and design worlds, not only for being among the first in the state to usher in modern interior design, but also for their own major accomplishments as artists.

Design Duet includes a number of Robert Black’s striking collage-paintings and award-winning contemporary stoneware alongside the exquisitely etched and glazed enamels that led the organizers of the 1964 New York World’s Fair to choose Ormond Sanderson to represent the best of American art in its United States Pavilion. These are presented in the context of the stunning contemporary home they created from an abandoned rural school.

This book was published on the occasion of the exhibition Design Duet: the creative lives of Robert Keith Black and J. Ormond Sanderson, Jr., March 15 through September 9, 2018. 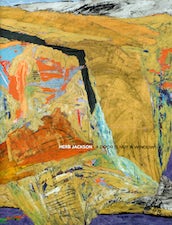 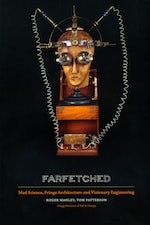