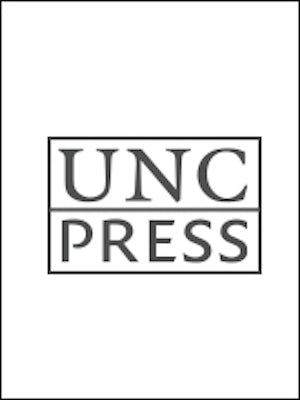 In this Timeless Time in print

In this stark and powerful book, Bruce Jackson and Diane Christian explore life on Death Row in Texas and in other states, as well as the convoluted and arbitrary judicial processes that populate all Death Rows. They document the capriciousness of capital punishment and capture the day-to-day experiences of Death Row inmates in the official "nonperiod" between sentencing and execution.

In the first section, "Pictures," ninety-two photographs taken during their fieldwork for the book and documentary film Death Row illustrate life on cell block J in Ellis Unit of the Texas Department of Corrections. The second section, "Words," further reveals the world of Death Row prisoners and offers an unflinching commentary on the judicial system and the fates of the men they met on the Row. The third section, "Working," addresses profound moral and ethical issues the authors have encountered throughout their careers documenting the Row.

Bruce Jackson is James Agee Professor of American Culture and SUNY Distinguished Professor of English at the State University of New York at Buffalo. He is author of numerous books and films, including the book Pictures from a Drawer: Prison and the Art of Portraiture.
For more information about Bruce Jackson, visit the Author Page.

Diane Christian, a poet, scholar of religious literature, and recognized documentarian, is SUNY Distinguished Teaching Professor of English at the State University of New York at Buffalo. Jackson and Christian cowrote Death Row in addition to producing and directing the film of the same name.
For more information about Diane Christian, visit the Author Page.

"In this comprehensive, well-crafted book . . . Jackson and Christian build upon the photographs and interviews from death row in Texas that yielded their 1979 book and documentary Death Row (DVD included). Here, photos and text reveal inmate life, discuss capital punishment, and share the fate of each man: execution, a commuted sentence, parole, or after more than two decades, an innocent verdict. . . . [T]he book raises important questions about the judicial system and the practice of capital punishment in our society."--Publishers Weekly

"In This Timeless Time presents images and words of condemned men who are otherwise abstractions and provides a compelling history of death row over the last thirty years. Nothing like this book exists, or could ever exist again. I could not recommend this book more strongly."--Billy Sothern, death penalty lawyer and author of Down In New Orleans: Reflections from a Drowned City

"These photos rewind, then freeze, time, catapulting me back to a place that still invades the core of who and what I am today, nearly thirty-four years later. Most everyone in this book was executed. Most everyone said they were innocent. I did too . . . and I was. 'It's not about innocence or guilt, Kerry,' Bruce Jackson told me in 1979 as I peered out of my cell during our first interview. 'It's about what we do as a society.' I didn't get it back then, but I do now. With this book, Bruce and Diane have captured the face of America's death penalty machine."--Kerry Max Cook, former prisoner "Cook, Ex:

"With absolute fairness and profound honesty, Bruce Jackson and Diane Christian carry us into the tragic world of a group of prisoners living on a Texas Death Row. Through unforgettable stories and photos, we come to feel the suffering, guilt, and confusion of these men, as well as their inextinguishable human dignity. We are also given a vital lesson in the strange element of chance that lies at the foundation of capital punishment, our correction system's 'most significant act.' This powerful book calls us to reflect on the extraordinary circumstance of prisoners not 'doing time' but waiting for time to run out on Death Rows all over America."--Sister Helen Prejean

"In In This Timeless Time, authors Bruce Jackson and Diane Christian have accomplished something quite remarkable. Granted virtually unprecedented access to one of the darkest, least-seen sectors of American society (Death Row), and they have emerged from this foreboding place with something terrible and beautiful. For what is more terrible than this modern-day place of skulls, this (to quote a former Supreme Court justice, Harry Blackmun) "machinery of death"?

Beauty? Where can beauty be in such a haunting, fatal place? And then one looks at photos, black and white, showing men at play, men in tight discussion, men with visages of hopelessness, loss, and hope. Yes, hope.

The access shown here, to make such a project possible with few restrictions, would scarcely happen today. The authors reveal a Death Row (in Texas's infamous Ellis Unit) that was, as horrible as it was, light years better than the bitter present.

Jackson and Christian have pulled back the proverbial curtain so that all can see the American Way of Death."--Mumia Abu-Jamal, co-author of The Classroom and the Cell 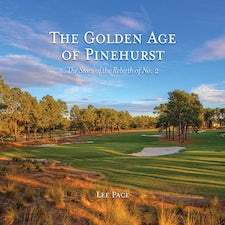 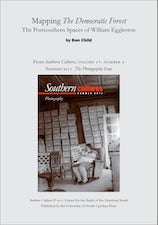 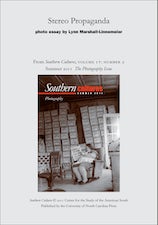