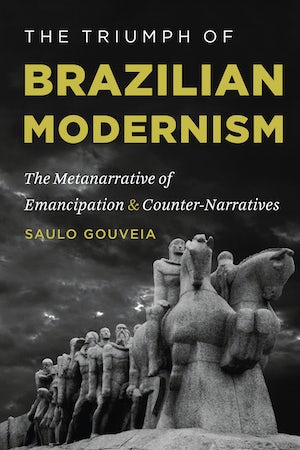 The Triumph of Brazilian Modernism studies the first steps of the movement in Brazil and some of its texts. Its first part explains how modernists produced a meta-discourse that legitimized their own work, and how state cultural policies assured their canonization by disseminating overviews, anthologies, and histories of Brazilian Modernism throughout the educational system. From the 1950s onwards, Brazilian criticism and historiography incorporated many of these self-legitimizing arguments into a totalizing narrative of triumph and maturity of Brazilian literary expression.

The second part looks at aspects of Brazilian Modernism that were overlooked by this totalizing narrative. Its three chapters examine the ambiguous relationship with modernity expressed in themes of Paulista identity and hegemony in the works of Paulo Prado, Mário de Andrade, and Oswald de Andrade.

“[A] rich and detailed study. . . . Gouveia’s analysis invites further study of the period.”--Hispania

“Challenges its reader to ask how and why Modernism has become so revered as a pivotal moment of rupture in the history of Brazilian literature.”--Luso-Brazilian Review 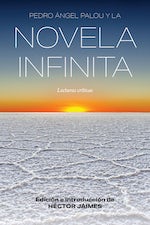