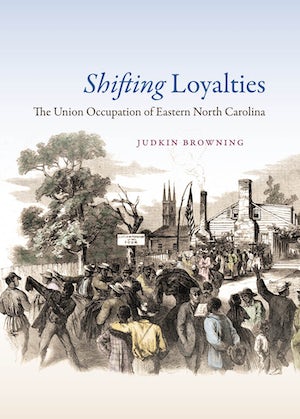 In the spring of 1862, Union forces marched into neighboring Carteret and Craven Counties in southeastern North Carolina, marking the beginning of an occupation that would continue for the rest of the war. Focusing on a wartime community with divided allegiances, Judkin Browning offers new insights into the effects of war on southerners and the nature of civil-military relations under long-term occupation, especially coastal residents' negotiations with their occupiers and each other as they forged new social, cultural, and political identities.

Unlike citizens in the core areas of the Confederacy, many white residents in eastern North Carolina had a strong streak of prewar Unionism and appeared to welcome the Union soldiers when they first arrived. By 1865, however, many of these residents would alter their allegiance, developing a strong sense of southern nationalism. African Americans in the region, on the other hand, utilized the presence of Union soldiers to empower themselves, as they gained their freedom in the face of white hostility. Browning's study ultimately tells the story of Americans trying to define their roles, with varying degrees of success and failure, in a reconfigured country.

"Browning provides useful insights into the nature of southern unionism and what directions it took under the considerable strain of long term occupation and post war reevaluation."--Civil War Books and Authors

“This study is a unique look into a so-called Unionist area in a Confederate state under Union occupation….Highly recommended to Civil War enthusiasts.”--NewsOK.com

"A well-conceived and well-executed microstudy."--Journal of American History 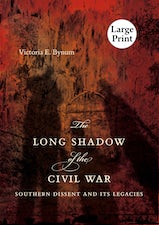