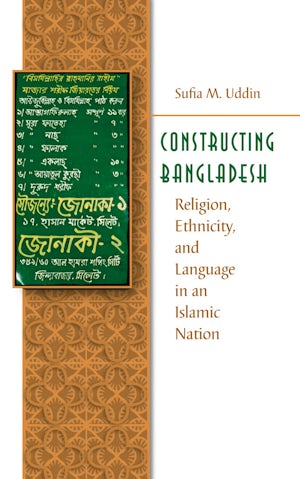 Highlighting the dynamic, pluralistic nature of Islamic civilization, Sufia M. Uddin examines the complex history of Islamic state formation in Bangladesh, formerly the eastern part of the Indian province of Bengal. Uddin focuses on significant moments in the region's history from medieval to modern times, examining the interplay of language, popular and scholarly religious literature, and the colonial experience as they contributed to the creation of a unique Bengali-Islamic identity.

During the precolonial era, Bengali, the dominant regional language, infused the richly diverse traditions of the region, including Hinduism, Buddhism, and, eventually, the Islamic religion and literature brought by Urdu-speaking Muslim conquerors from North India. Islam was not simply imported into the region by the ruling elite, Uddin explains, but was incorporated into local tradition over hundreds of years of interactions between Bengalis and non-Bengali Muslims. Constantly contested and negotiated, the Bengali vision of Islamic orthodoxy and community was reflected in both language and politics, which ultimately produced a specifically Bengali-Muslim culture. Uddin argues that this process in Bangladesh is representative of what happens elsewhere in the Muslim world and is therefore an instructive example of the complex and fluid relations between local heritage and the greater Islamic global community, or umma.

Sufia M. Uddin is associate professor of religious studies at the University of Vermont.
For more information about Sufia M. Uddin, visit the Author Page.

"[Uddin] guides her readers…in a refreshingly lucid style….Her book [is] a useful addition to the reading lists of students and scholars of Bengal."--South Asia Research

"Uddin offers a balanced view of the tensions and debates in Bengali Islam from the medieval period through modern times. She makes a convincing argument for the transnational as well as the regional dimensions of Islam and how these shape the attitudes, perceptions, and world-views of Muslims in all societies, specifically in Bangladesh. This book will be received with enthusiasm by scholars and general readers interested in Islam, South Asia, nationalism, and the politics of identity."--Rafiuddin Ahmed, Elmira College and Cornell University

"Like no other study I have seen, Constructing Bangladesh carefully illustrates the complex way that language and ethnicity create allegiances that color, if not come into conflict with, a transnational Islam. Uddin convincingly demonstrates how Islam in Bengal became a distinctly regional Bengali Islam."--Tony K. Stewart, North Carolina State University 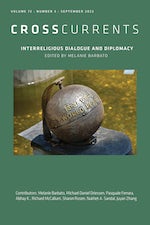