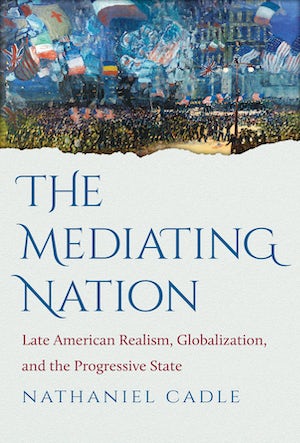 By the early twentieth century, as Woodrow Wilson would later declare, the United States had become both the literal embodiment of all the earth's peoples and a nation representing all other nations and cultures through its ethnic and cultural diversity. This idea of connection with all peoples, Nathaniel Cadle argues, allowed American literary writers to circulate their work internationally, in turn promoting American literature and also the nation itself. Reexamining the relationship between Progressivism and literary realism, Cadle demonstrates that the narratives constructed by American writers asserted a more active role for the United States in world affairs and helped to shift global influence from Europe to North America.

From the novels of Henry James, William Dean Howells, and Abraham Cahan to the political and social writings of Woodrow Wilson and W. E. B. Du Bois, Cadle identifies a common global engagement through which realists and Progressives articulated a stronger and more active cultural, political, and social role for the United States.

"Forcefully [situates] itself among recent attempts to explore the transnational turns of American literature."--Journal of American History

"An important contribution to literary scholarship on realist conceptions of globalization and the place of the United States in the world."--Gretchen Murphy, University of Texas at Austin

"At once innovative and far-reaching in its claims, The Mediating Nation is a highly original, often brilliant intervention into settled understandings of the Progressive era. This broad-minded study employs history and literature to uncover alternative ways of thinking about the United States' attitude toward globalization in the second decade of the 'long American century.'"--Don Pease, Dartmouth College 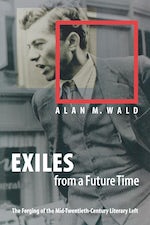