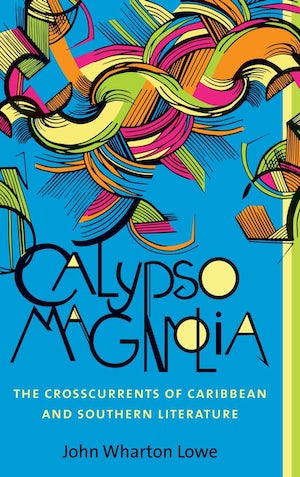 In this far-reaching literary history, John Wharton Lowe remakes the map of American culture by revealing the deep, persistent connections between the ideas and works produced by writers of the American South and the Caribbean. Lowe demonstrates that a tendency to separate literary canons by national and regional boundaries has led critics to ignore deep ties across highly permeable borders. Focusing on writers and literatures from the Deep South and Gulf states in relation to places including Mexico, Haiti, and Cuba, Lowe reconfigures the geography of southern literature as encompassing the “circumCaribbean,” a dynamic framework within which to reconsider literary history, genre, and aesthetics.

Considering thematic concerns such as race, migration, forced exile, and colonial and postcolonial identity, Lowe contends that southern literature and culture have always transcended the physical and political boundaries of the American South. Lowe uses cross-cultural readings of nineteenth- and twentieth-century writers, including William Faulkner, Martin Delany, Zora Neale Hurston, George Lamming, Cristina García, Édouard Glissant, and Madison Smartt Bell, among many others, to make his argument. These literary figures, Lowe argues, help us uncover new ways of thinking about the shared culture of the South and Caribbean while demonstrating that southern literature has roots even farther south than we realize.

“A tremendous feat of scholarly investigation and synthesis.”--American Literary History

“Calypso Magnolia’s extensive scope works to challenge the geographic limits of the nation-state and argues for a hemispheric openness, running throughout the nineteenth and twentieth centuries.”--American Literature

“A rich and definitive study that will change how scholars read, think about, and teach the transnational literatures of this region for generations to come.”--New West Indian Guide

“Only John Wharton Lowe could have written such a magisterial and comprehensive literary study, one with an incredible historical and geographic sweep. This monumental book will change the way we think about the literary landscape of America and the Caribbean.”--Keith Cartwright, University of North Florida

“The range of material that Lowe has found, absorbed, and put to use is startling--lost texts, unfamiliar critics, information so relevant one wonders why it seems so new. Without a doubt an excellent and important book.”--Linda Wagner-Martin, University of North Carolina at Chapel Hill 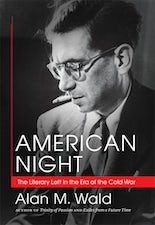