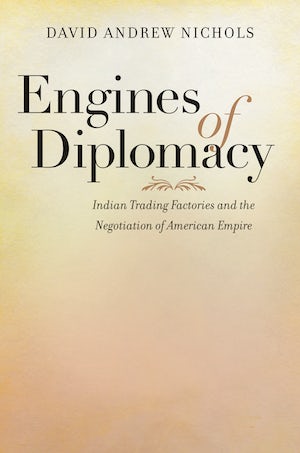 As a fledgling republic, the United States implemented a series of trading outposts to engage indigenous peoples and to expand American interests west of the Appalachian Mountains. Under the authority of the executive branch, this Indian factory system was designed to strengthen economic ties between Indian nations and the United States, while eliminating competition from unscrupulous fur traders. In this detailed history of the Indian factory system, David Andrew Nichols demonstrates how Native Americans and U.S. government authorities sought to exert their power in the trading posts by using them as sites for commerce, political maneuvering, and diplomatic action.

Using the factory system as a lens through which to study the material, political, and economic lives of Indian peoples, Nichols also sheds new light on the complexities of trade and diplomacy between whites and Native Americans. Though the system ultimately disintegrated following the War of 1812 and the Panic of 1819, Nichols shows that these factories nonetheless served as important centers of economic and political authority for an expanding inland empire.

“Invaluable for those working on federal Indian policy in the early American republic for decades to come.”--H-Net

"In this much-needed and fascinating look into the role of Indian trading factories in American history, David Nichols illustrates with nuance and detail the myriad ways that America’s expansion hinged on Native dispossession."--Michael Witgen, University of Michigan

"David Nichols’s book shows that the Indian factories of the early republic cannot be understood simply as economic ventures. Rather, they performed far more important work as extensions of politics and diplomacy between the United States and Indigenous people. Astounding in its research, this book is bound to be an important contribution to the field."--Rebecca Kugel, University of California, Riverside 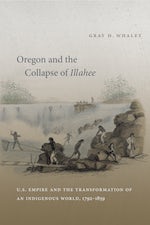