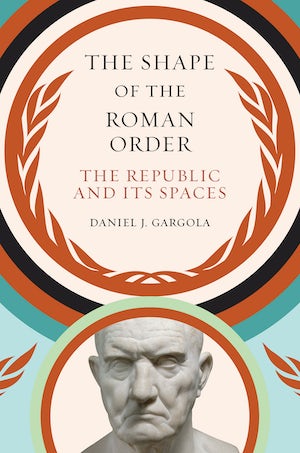 To purchase online via an independent bookstore, visit Bookshop.org
In recent years, a long-established view of the Roman Empire during its great age of expansion has been called into question by scholars who contend that this model has made Rome appear too much like a modern state. This is especially true in terms of understanding how the Roman government ordered the city--and the world around it--geographically. In this innovative, systematic approach, Daniel J. Gargola demonstrates how important the concept of space was to the governance of Rome. He explains how Roman rulers, without the means for making detailed maps, conceptualized the territories under Rome’s power as a set of concentric zones surrounding the city. In exploring these geographic zones and analyzing how their magistrates performed their duties, Gargola examines the idiosyncratic way the elite made sense of the world around them and how it fundamentally informed the way they ruled over their dominion. 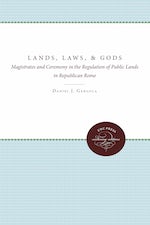