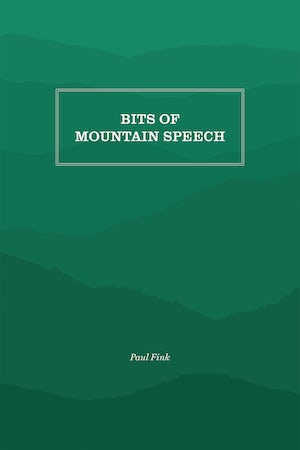 Paul Fink’s Bits of Mountain Speech is a dictionary of “folk speech.” In this work Fink has provided a glossary of terms that are often considered the language of the less educated people of the mountains of Western North Carolina and Eastern Tennessee. They are sometimes archaic, sometimes quaint, and almost always idiomatic. The language Fink examines is a holdover of earlier times when the Scots, Irish, and Welsh settled the region, therefore many of the pronunciations are reminiscent of Celtic languages. Not only does he list unusual words that he has come across, but he also uses them in sentences in order to interpret the word or phrase and clarify its meaning.

Paul M. Fink was a well-known local historian from Washington County, Tennessee, where he served as the official historian for much of his life. He served as vice president of the Tennessee Historical Society, the Tennessee Archaeological Society, and the Tennessee Folklore Society. He was a leader in the movement that led to the establishment of the Great Smoky Mountains National Park. Working with George Masa and others, he was largely responsible for routing the Appalachian Trail through the Great Smokies and nearby mountain ranges. Fink was an active leader in the Appalachian Trail Conference, serving on its Board from 1925 to 1949, and was the author of Backpacking Was the Only Way, an account of early twentieth-century camping and backpacking adventures in the southern Appalachians.
For more information about Paul M. Fink, visit the Author Page. 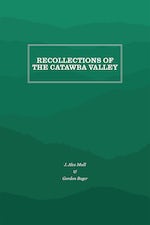 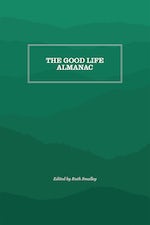 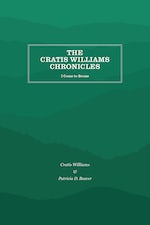