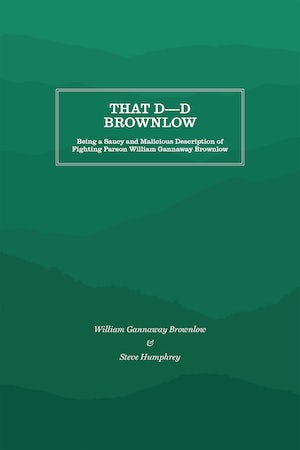 Published in 1978, this book tells the story of William Gannaway Brownlow, a Methodist minister, Whig politician, author of a Civil War bestseller, and anti-Confederate who documented the trials and tribulations of pro-Union mountaineers in east Tennessee. Brownlow edited and published a weekly newspaper, the Whig, for thirty years and was among the first to treat his native Appalachia as a significant and separate area. Steve Humphrey uses extensive selections from Brownlow’s distinctive writing in the Whig, with his own writing and commentary to tell the story of this man who could be relentless with his enemies and generous with his friends.

Steve Humphrey attended Washburn College in Topeka, Kansas, from 1920 until 1924 earning a B.A. in English. For over forty years he worked in the journalism field for publications such as The Nebraska State Journal, The Arkansas Gazette, and the Memphis Press-Scimitar. In 1944 he became a professor at the University of Tennessee, and left in 1947 to finish out his career at the Knoxville Journal. Humphrey retired in 1969 and passed away on December 2, 1990, in Tallahassee, Florida.
For more information about Steve Humphrey, visit the Author Page. 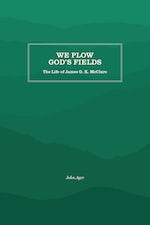 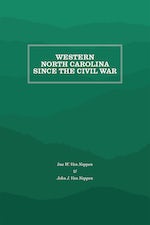 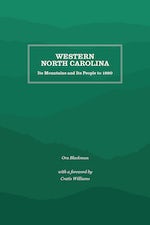