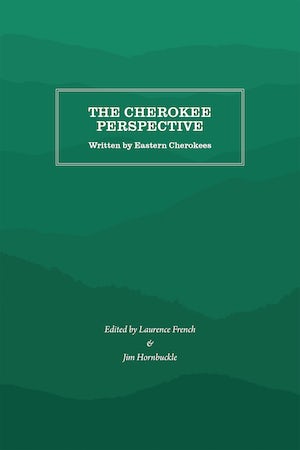 In 1973, Cherokee students at the Qualla Boundary started a student organization with the intention of improving the educational prospects among Native Americans attending non-Indian colleges and universities. Under the direction of Laurence French and Charles Jim Hornbuckle, the students interviewed Cherokee elders and received help from the American Indian Historical Society in order to gain an accurate history and assessment of the tribe, which has a long misunderstood history. In order to gain more traction and involvement in the project, special college courses were offered at the Cherokee High School under the supervision of French and Hornbuckle. Published in 1981, The Cherokee Perspective is a compilation of the articles written in these courses.

Laurence French is a professor of Social Justice at the University of New Hampshire. He earned his B.A., M.A., and Ph.D. in sociology from the University of New Hampshire. He earned a second Ph.D. from the University of Nebraska in cultural psychology. French’s major areas of research interest are international and comparative social studies, human and criminal justice, and Native American minority issues. He has over 300 written works published and nineteen books including North American Border Conflicts: Race, Politics, and Ethics (2016), Policing American Indians: A Unique Chapter in American Jurisprudence (2015), and Frog Town: Portrait of a French Canadian Parish in New England (2014).
For more information about Laurence French, visit the Author Page. 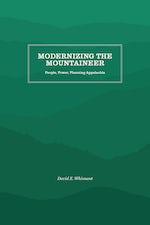 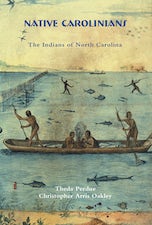