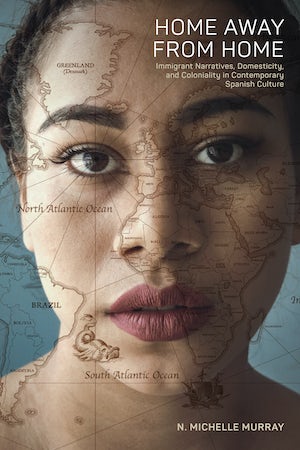 Home Away from Home: Immigrant Narratives, Domesticity, and Coloniality in Contemporary Spanish Culture examines ideological, emotional, economic, and cultural phenomena brought about by migration through readings of works of literature and film featuring domestic workers. In the past thirty years, Spain has experienced a massive increase in immigration. Since the 1990s, immigrants have been increasingly female, as bilateral trade agreements, migration quotas, and immigration policies between Spain and its former colonies (including the Dominican Republic, Ecuador, Equatorial Guinea, and the Philippines) have created jobs for foreign women in the domestic service sector. These migrations reveal that colonial histories continue to be structuring elements of Spanish national culture, even in a democratic era in which its former colonies are now independent. Migration has also transformed the demographic composition of Spain and has created complex new social relations around the axes of gender, race, and nationality. Representations of migrant domestic workers provide critical responses to immigration and its feminization, alongside profound engagements with how the Spanish nation has changed since the end of the Franco era in 1975. Throughout Home Away from Home, readings of works of literature and film show that texts concerning the transnational nature of domestic work uniquely provide a nuanced account of the cultural shifts occurring in late twentieth- through twenty-first-century Spain.

“The study of immigrant domestic workers is essential to our understanding of Spain today, not only because it is a major source of employment for female immigrants but also because of the gendered nature of the work and attitudes toward it. This well-theorized and well-informed study of fiction and cinema from 1989 to 2010 prises out the complex mix of inclusion and exclusion involved in domestic work, with great sensitivity to issues of gender, race, and coloniality.”--Jo Labanyi, New York University

“Meticulously researched, sensibly theorized, carefully organized, and poignantly argued, Home Away from Home is an important addition to the conversation on gender, ethnicity, and immigration in contemporary Spain.  Through perceptive analyses of films and literary texts and an incisive examination of notions and practices of domestic labor, social mobility, capitalist exploitation, coloniality, womanhood, and motherhood, Murray's book sheds new light on the intricacies, contradictions, and limitations of Spanish democracy and cultural production.”--Jorge Marí, North Carolina State University

“In Home Away from Home, Michelle Murray theorizes contemporary Spanish culture and society through the lens of immigrant domestic workers and their marginalized viewpoint. The subject is original and timely, and some of the conclusions drawn by Murray--such as the striking connections between domesticity and coloniality in postcolonial societies--compel us to rethink our understanding of the social and cultural dynamics in contemporary Spain. The analyses of films and literary texts are consistently insightful and well framed in their historical matrix. Highly recommended for scholars and students interested in contemporary Spain and migration studies.”--Jorge Pérez, The University of Texas at Austin 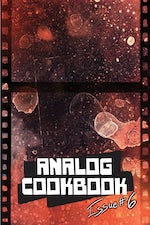