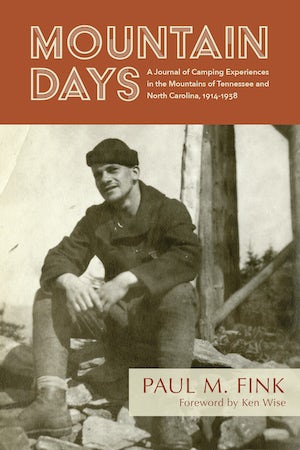 In 1974, Paul M. Fink published Backpacking Was the Only Way, a memoir of exploration in the Smoky Mountain backcountry that is long out of print. The basis of the book was a journal kept from 1914 to 1938, combined with evocative photographs that Fink compiled into a manuscript he called Mountain Days. The manuscript is now considered to be a unique and insightful first-person account of the region. Containing rare historical accounts of the manways, camps, and cabins once used by adventurers exploring the mountains before the advent of the Great Smoky Mountains National Park, this is the first widely-accessible publication of Mountain Days. This edition features a new foreword by Ken Wise, professor and director of the Great Smoky Mountain Regional Project at the University of Tennessee-Knoxville’s John C. Hodges Library.

An open access edition of Mountains Days is available from the Hunter Library at Western Carolina University.

Also keenly interested in mountaineering and conservation, Fink was a leader in the movement that led to the establishment of the Great Smoky Mountains National Park. In 1977 he was honored by the Appalachian Trail Conference as “the guiding influence” in establishing the trail in Tennessee and North Carolina in the 1920's. The Tennessee Conservation League gave him its highest award, the Z. Cartter Patten Award, in 1973. He was author of many articles on campcraft in such magazines as Field and Stream and Outdoor Life. His book, Backpacking Was the Only Way, is based on his journals of early explorations in the Smokies.
For more information about Paul M. Fink, visit the Author Page.

Ken Wise is a professor and director of the Great Smoky Mountains Regional Project at the University of Tennessee-Knoxville's John C. Hodges Library.
For more information about Ken Wise, visit the Author Page. 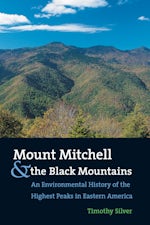 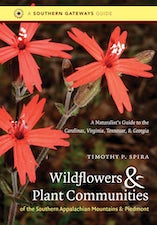