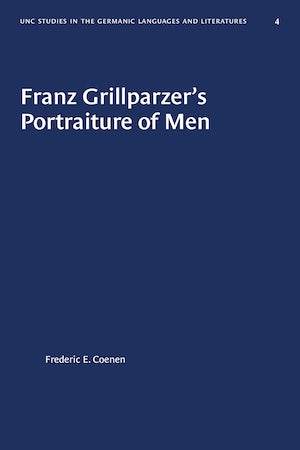 In this study the author challenges previous scholarship which characterizes the work of Austrian dramatist Franz Grillparzer (1791-1872) as eminently personal and the perception of his male characters as lacking in masculinity. By analyzing male characters in thirteen of Grillparzer's plays as well as the dramatist's comments on his work, Coenen argues that the diversity represented by Grillparzer's male characters paints a much more complete and nuanced vision of the human soul than previously recognized. 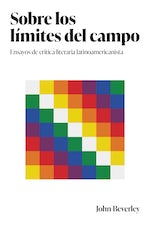 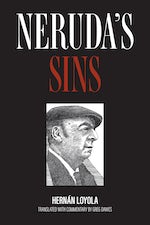