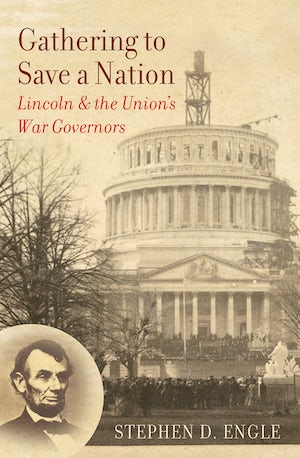 In this rich study of Union governors and their role in the Civil War, Stephen D. Engle examines how these politicians were pivotal in securing victory. In a time of limited federal authority, governors were an essential part of the machine that maintained the Union while it mobilized and sustained the war effort. Charged with the difficult task of raising soldiers from their home states, these governors had to also rally political, economic, and popular support for the conflict, at times against a backdrop of significant local opposition.

Engle argues that the relationship between these loyal-state leaders and Lincoln’s administration was far more collaborative than previously thought. While providing detailed and engaging portraits of these men, their state-level actions, and their collective cooperation, Engle brings into new focus the era’s complex political history and shows how the Civil War tested and transformed the relationship between state and federal governments.

Stephen D. Engle is professor of history at Florida Atlantic University and director of the Alan B. and Charna Larkin Symposium on the American Presidency.
For more information about Stephen D. Engle, visit the Author Page.

“Will stand for years as the book on Lincoln's relationship with the Union governors. . . . Essential reading for anyone who wishes to understand how the North mobilized to win the Civil War.”--Journal of American History

“Engle has done more than anyone previously to survey the Union governors and make the case for their centrality.”--Journal of the Civil War Era

“Should be read by anyone interested in the growth of federal authority, as well as political historians of the Civil War Era.”--Civil War Monitor

“Offers a valuable and convincing corrective to a long-standing thesis on the war president and the war governors.”--Indiana Magazine of History

“Engle’s study is rich and deep, thorough and convincing. . . . Explores the changes that occurred as the war lengthened with care and complexity.”--Emerging Civil War

“In a thorough and well-written study on a topic not covered in almost 70 years, Engle presents a much-needed reexamination of the relationship between Lincoln and the Union governors during the Civil War. Highly recommended.”--Choice 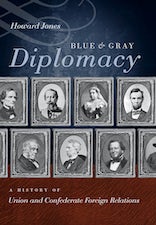