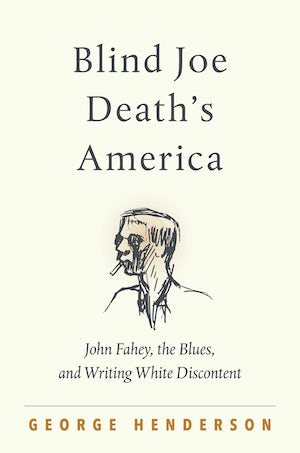 For over sixty years, American guitarist John Fahey (1939–2001) has been a storied figure, first within the folk and blues revival of the long 1960s, later for fans of alternative music. Mythologizing himself as Blind Joe Death, Fahey crudely parodied white middle-class fascination with African American blues, including his own. In this book, George Henderson mines Fahey's parallel careers as essayist, notorious liner note stylist, musicologist, and fabulist for the first time. These vocations, inspired originally by Cold War educators' injunction to creatively express rather than suppress feelings, took utterly idiosyncratic and prescient turns.

Fahey voraciously consumed ideas: in the classroom, the counterculture, the civil rights struggle, the new left; through his study of philosophy, folklore, African American blues; and through his experience with psychoanalysis and southern paternalism. From these, he produced a profoundly and unexpectedly refracted vision of America. To read Fahey is to vicariously experience devastating critical energies and self-soothing uncertainty, passions emerging from a singular location—the place where lone, white rebel sentiment must regard the rebellion of others. Henderson shows the nuance, contradictions, and sometimes brilliance of Fahey’s words that, though they were never sung to a tune, accompanied his music.

"Henderson’s book balances crucial biography with scholarly analysis of 1950s and ’60s American culture, not just explaining Fahey but situating him in a web of hitherto invisible artistic relationships. In Blind Joe Death’s America, you meet Fahey’s influences and decide for yourself how to react."—Los Angeles Review of Books

“A fair-minded and appropriately unsparing interrogation of this singular, and singularly American, artist. This is the John Fahey I knew."--Dean Blackwood, co-founder of Revenant Records

"A carefully calibrated account of a writer and musician who comes across as a minor but real confrere of Mailer and Roth, another self-chronicler of the complexities of mid-century American white masculinity in terminal decline."--Robert Fink, UCLA Herb Alpert School of Music

"A fascinating read, showing how Fahey's writing, both satirical and serious, opens up an important discussion of the racial commitments, investments, and intimacies of the 1950s and '60s folk revival's 'love and theft' dynamics."--Sonnet Retman, University of Washington 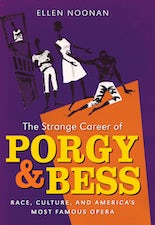