The Gender and American Culture series, guided by feminist perspectives, examines the social construction and influence of gender and sexuality within the full range of American cultures. Books in the series explore the intersection of gender (both female and male) with such markers of difference as race, class, and region. The series presents outstanding scholarship from all areas of American studies–including history, literature, religion, folklore, ethnography, and the visual arts–that investigates in a thoroughly contextualized and lively fashion the ways in which gender works with and against these markers. In so doing, the series seeks to reveal how these complex interactions have shaped American life. 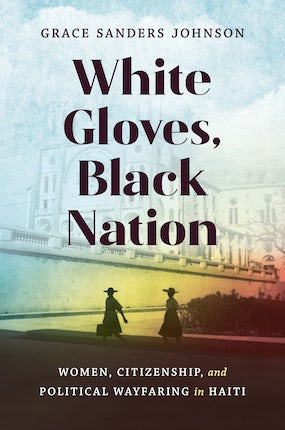 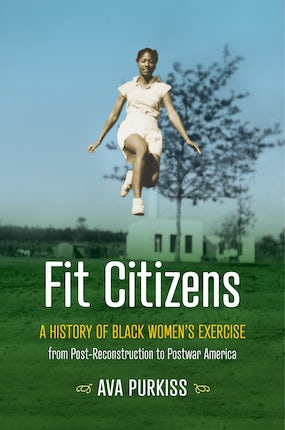 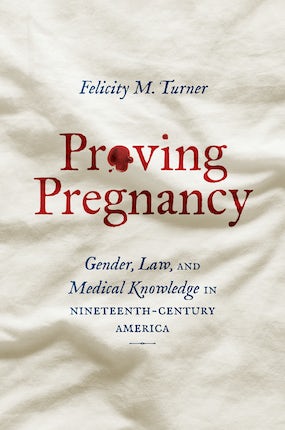 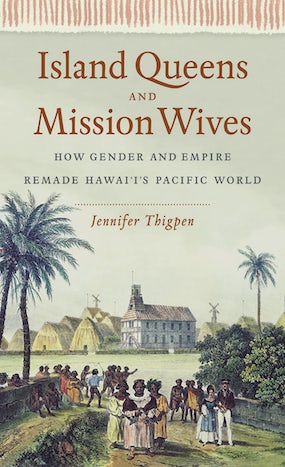 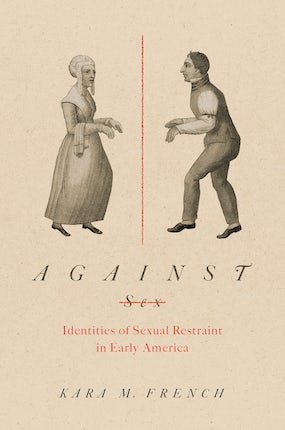 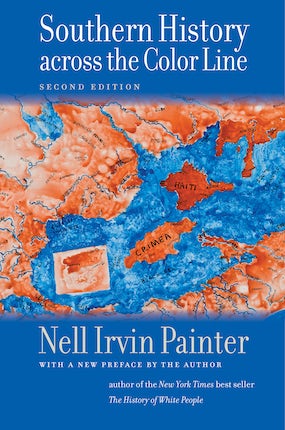 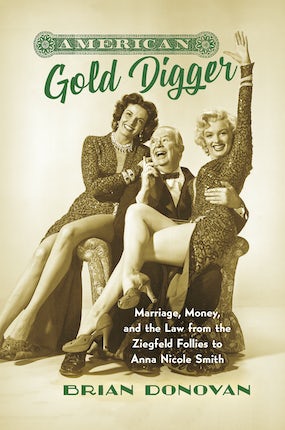 Marriage, Money, and the Law from the Ziegfeld Follies to Anna Nicole Smith 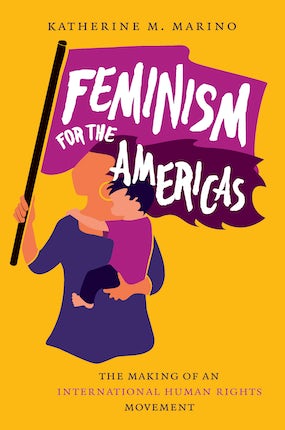 Feminism for the Americas

The Making of an International Human Rights Movement 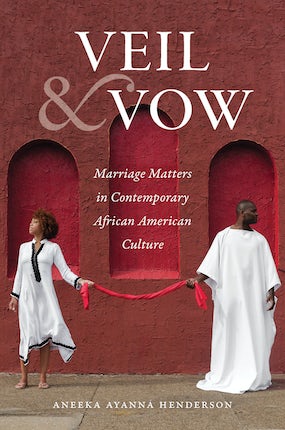 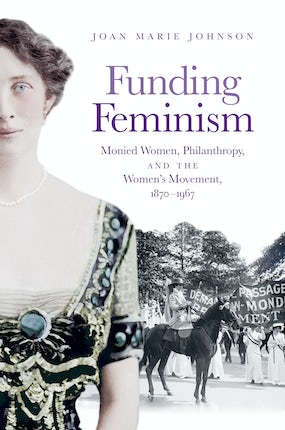