The Woodwright’s Shop on PBS

Roy Underhill is host of the popular PBS show The Woodwright’s Shop, now in its fourth decade of production. The series, produced by the University of North Carolina Center for Public Television, has aired nationally since 1981, with thirteen new programs introduced each year. Roy has inspired millions to “just say no to power tools” through his continuing work as a historian, craftsman, activist, and teacher.

The longtime master housewright at Colonial Williamsburg, Roy is the leading authority on old-time woodworking techniques. He offers instruction in these techniques at The Woodwright’s School in Pittsboro, North Carolina.

Roy’s Woodwright Books are informed by a lifetime of experience and study. They honor the ingenuity of our ancestors, while encouraging us to rediscover the tools and techniques of self-reliance. His six books, all published by UNC Press, have sold nearly 300,000 copies. We’ve also made available two omnibus e-books, each of which collects three of his original books in a single e-book file. 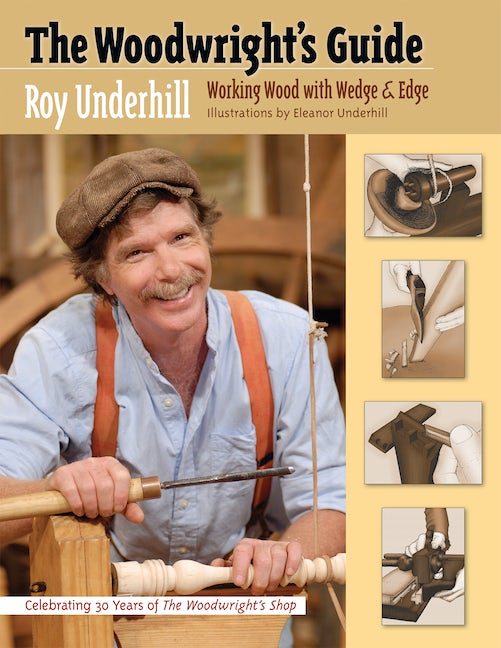 Working Wood with Wedge and Edge 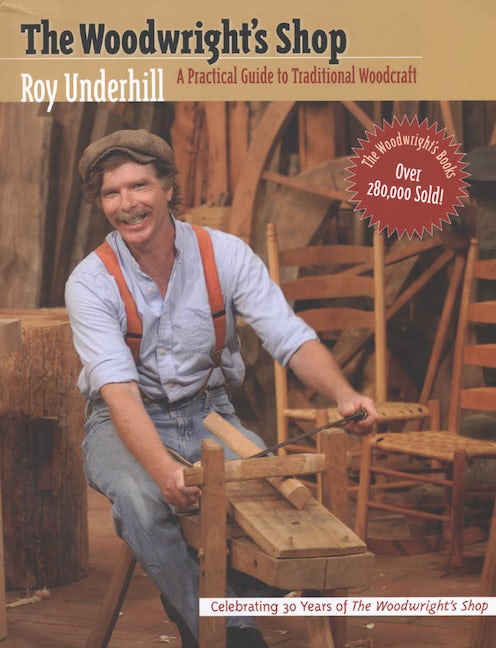 A Practical Guide to Traditional Woodcraft 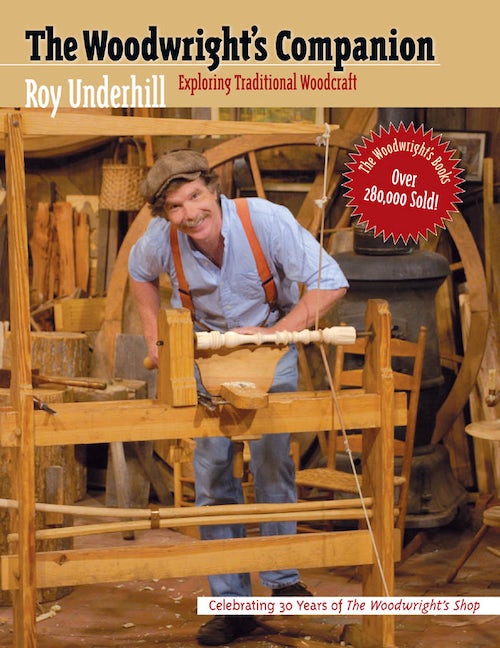 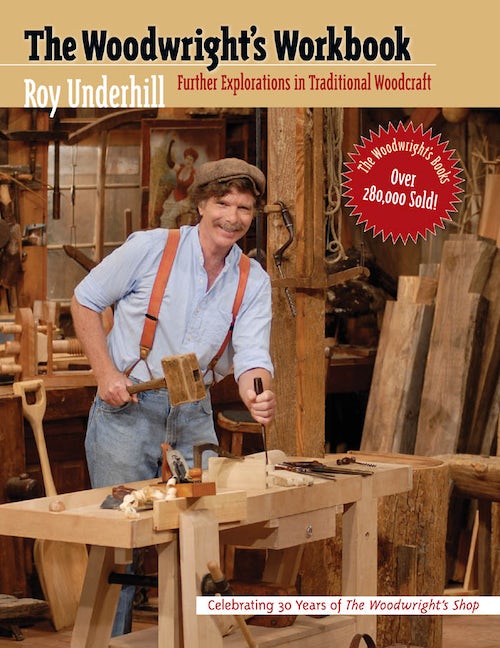 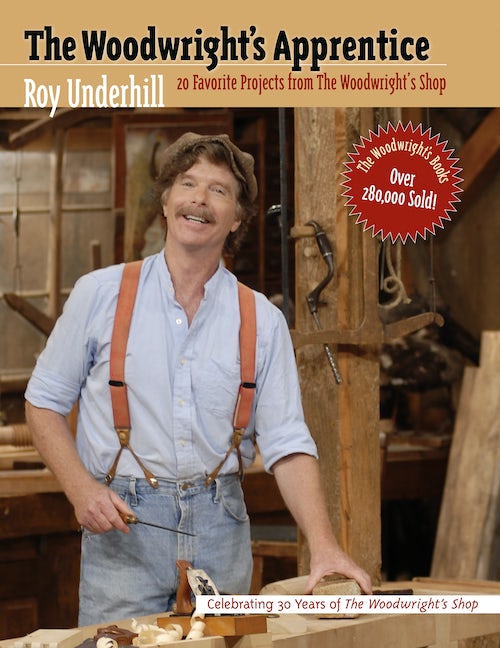 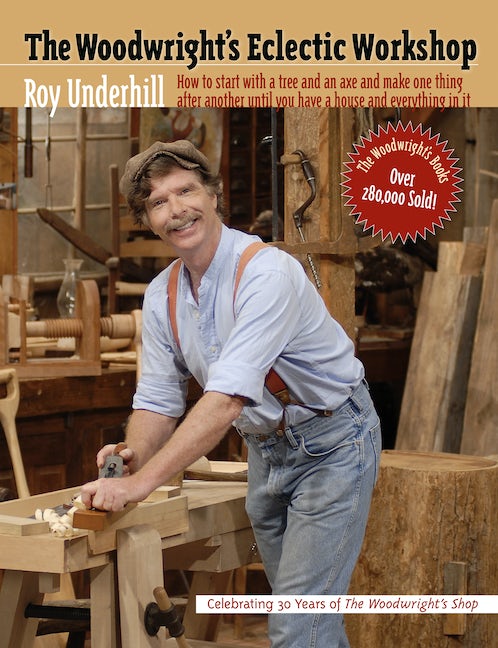 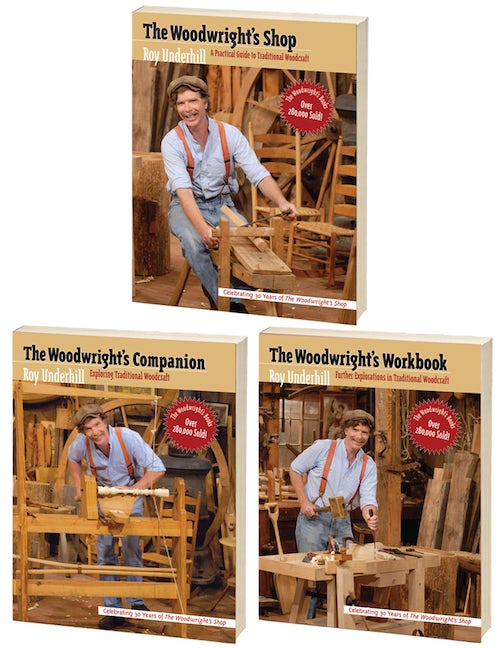 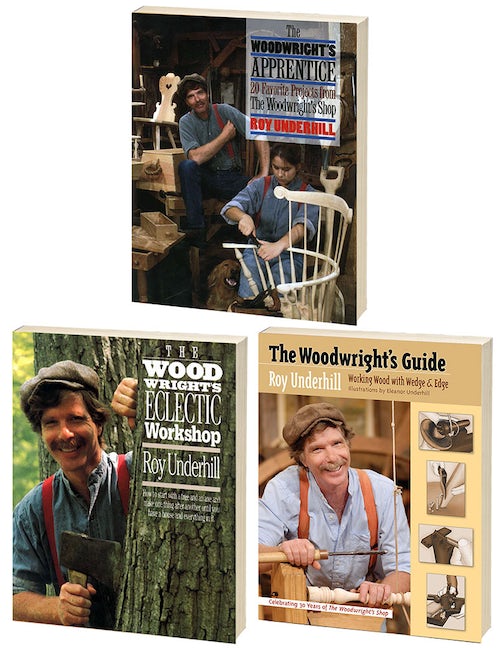