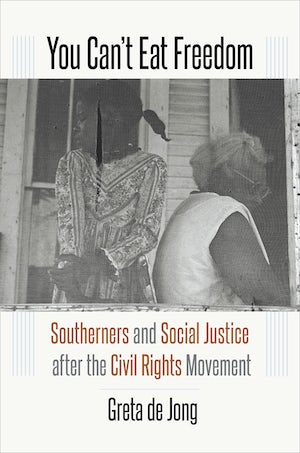 Two revolutions roiled the rural South after the mid-1960s: the political revolution wrought by the passage of civil rights legislation, and the ongoing economic revolution brought about by increasing agricultural mechanization. Political empowerment for black southerners coincided with the transformation of southern agriculture and the displacement of thousands of former sharecroppers from the land. Focusing on the plantation regions of Alabama, Louisiana, and Mississippi, Greta de Jong analyzes how social justice activists responded to mass unemployment by lobbying political leaders, initiating antipoverty projects, and forming cooperative enterprises that fostered economic and political autonomy, efforts that encountered strong opposition from free market proponents who opposed government action to solve the crisis.

Making clear the relationship between the civil rights movement and the War on Poverty, this history of rural organizing shows how responses to labor displacement in the South shaped the experiences of other Americans who were affected by mass layoffs in the late twentieth century, shedding light on a debate that continues to reverberate today.

Greta de Jong is professor of history at the University of Nevada, Reno.
For more information about Greta de Jong, visit the Author Page. 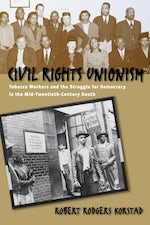 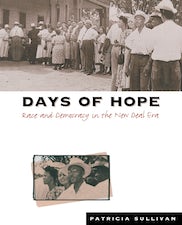