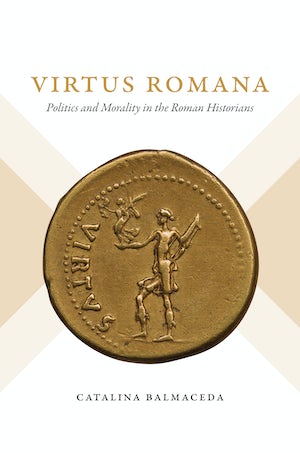 Tracing how virtus informed Roman thought over time, Catalina Balmaceda explores the concept and its manifestations in the narratives of four successive Latin historians who span the late Republic and early Principate: Sallust, Livy, Velleius, and Tacitus. Balmaceda demonstrates that virtus in these historical narratives served as a form of self-definition that fostered and propagated a new model of the ideal Roman more fitting to imperial times. As a crucial moral and political concept, virtus worked as a key idea in the complex system of Roman sociocultural values and norms that underpinned Roman attitudes about both present and past. This book offers a reappraisal of the historians as promoters of change and continuity in the political culture of both the Republic and the Empire. 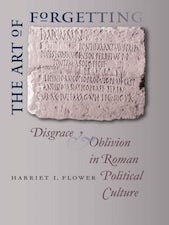