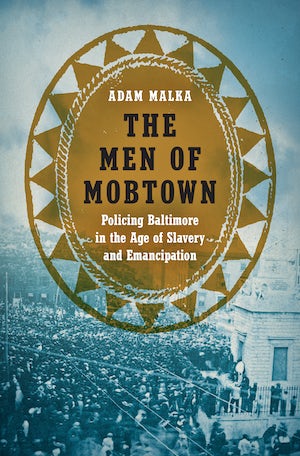 What if racialized mass incarceration is not a perversion of our criminal justice system’s liberal ideals, but rather a natural conclusion? Adam Malka raises this disturbing possibility through a gripping look at the origins of modern policing in the influential hub of Baltimore during and after slavery’s final decades. He argues that America’s new professional police forces and prisons were developed to expand, not curb, the reach of white vigilantes, and are best understood as a uniformed wing of the gangs that controlled free black people by branding them—and treating them—as criminals. The post–Civil War triumph of liberal ideals thus also marked a triumph of an institutionalized belief in black criminality.

Mass incarceration may be a recent phenomenon, but the problems that undergird the “new Jim Crow” are very, very old. As Malka makes clear, a real reckoning with this national calamity requires not easy reforms but a deeper, more radical effort to overcome the racial legacies encoded into the very DNA of our police institutions.

Adam Malka is associate professor of history at the University of Oklahoma.
For more information about Adam Malka, visit the Author Page. 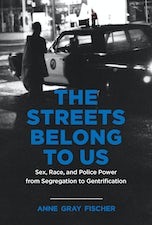