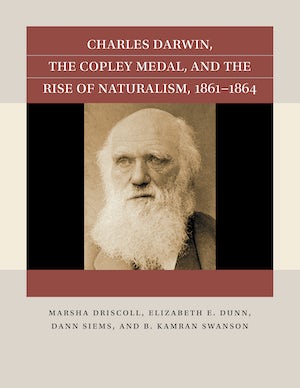 Since its appearance in 1859, Darwin's long-awaited treatise in "genetic biology" had received reviews both favorable and damning. Thomas Huxley and Samuel Wilberforce presented arguments for and against the theory in a dramatic and widely publicized face-off at the 1860 meeting of the British Association for the Advancement of Science in Oxford. Their encounter sparked a vigorous, complex debate that touched on a host of issues and set the stage for the Royal Society's consideration of whether they ought to award Darwin the Copley Medal, the society's most prestigious prize. While the action takes place in meetings of the Royal Society, Great Britain's most important scientific body, a parallel and influential public argument smolders over the nature of science and its relationship to modern life in an industrial society.

A significant component of the Darwin game is the tension between natural and teleological views of the world, manifested especially in reconsideration of the design argument, commonly known through William Paley's Natural Theology; or, Evidences of the Existence and Attributes of the Deity(1802) and updated by Wilberforce. But the scientific debate also percolated through a host of related issues: the meaning and purposes of inductive and hypothetical speculation in science; the professionalization of science; the implications of Darwinism for social reform, racial theories, and women's rights; and the evolving concept of causation in sciences and its implications for public policy. Because of the revolutionary potential of Darwin's ideas, the connections between science and nearly every other aspect of culture became increasingly evident. Scientific papers and laboratory demonstrations presented in Royal Society meetings during the game provide the backdrop for momentous conflict, conflict that continues to shape our perceptions of modern science.

Elizabeth E. Dunn is professor of history and dean of the School of Liberal Arts and Business at SUNY Oneonta.
For more information about Elizabeth E. Dunn, visit the Author Page. 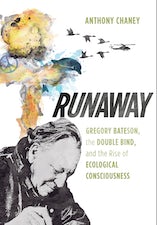