The Publishing Process: A Guide for Authors 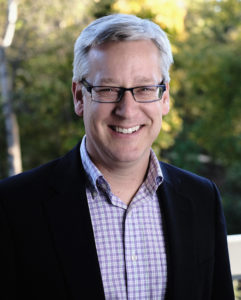 As editorial director, I am administrative head of the UNC Press acquisitions department. I also commission and acquire a diverse list of general-interest and scholarly books. In seeking new work for the Press’s regional trade list, I am especially interested in broadly conceived books about North Carolina and southern history, arts, and culture; nature and outdoors guidebooks; and cultural heritage tourism guides. I have an especially keen interest in the history and culture of American music and actively seek new projects in this area. I also acquire trade, crossover, and scholarly books in fields including American studies, Native American and Indigenous studies, gender and sexuality, and the history of the Civil War era. As an editor, one of my greatest pleasures is working with authors whose books reflect superior scholarly research while contextualizing and explaining key subjects, moments, and ideas for a wider public.

My scholarly background is American literature and American studies, including graduate work (M.A. 1995, A.B.D. 1998) at UNC-Chapel Hill. I earned a B.A. in English and Political Science from Gustavus Adolphus College. I joined the Press staff in 1998.