The University of North Carolina Press announces the creation of the Marcie Cohen Ferris and William R. Ferris Imprint for high-profile, general-interest books about the American South. Ferris & Ferris Books are supported by a new multimillion-dollar endowment created by friends in honor of the Ferrises.

“The American South is the ideal canvas on which to create a better understanding of our nation and the world. These funds allow us to commission, acquire, and market books by the nation’s leading authors who share that vision but who require the type of financial support normally out of reach for a university press,” said John Sherer, the Spangler Family Director of UNC Press. 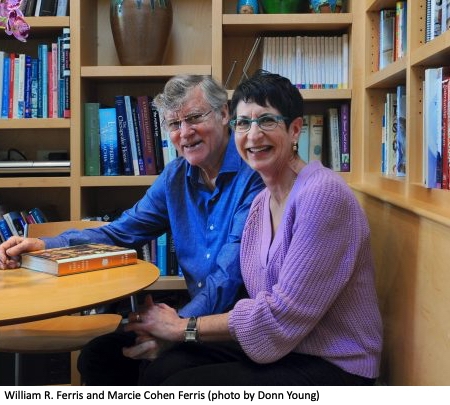 Bill and Marcie Cohen Ferris, the namesakes of the new imprint, have a long-running connection with the Press. Their collective work and interests in the South are as expansive and diverse as the region itself.

Marcie Cohen Ferris is professor emerita of American studies at the University of North Carolina at Chapel Hill and past president of the board of directors of the Southern Foodways Alliance. The SFA recently honored her with its 2018 Craig Claiborne Lifetime Achievement Award. Marcie’s UNC Press publications include the James Beard Foundation Award nominee Matzoh Ball Gumbo: Culinary Tales of the Jewish South (2005), The Edible South: The Power of Food and the Making of an American Region (2016), and Edible North Carolina (2022).

Bill Ferris is professor emeritus of history at the University of North Carolina at Chapel Hill, where he also served until retirement as associate director of the Center for the Study of the American South. He previously served as chairman of the National Endowment for the Humanities, and he is a two-time Grammy Award winner. Bill’s UNC Press publications include the Pulitzer Prize–nominated Encyclopedia of Southern Culture, coedited by Charles Reagan Wilson (1989); Give My Poor Heart Ease: Voices of the Mississippi Blues (2009); The New Encyclopedia of Southern Culture, Volume 14: Folklife, coedited by Glenn Hinson (2012); The Storied South: Voices of Writers and Artists (2013); and The South in Color: A Visual Journal (2016).

The Press plans to publish two to three books annually under the Ferris & Ferris Books imprint. 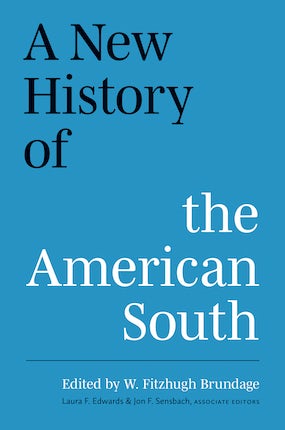 A New History of the American South 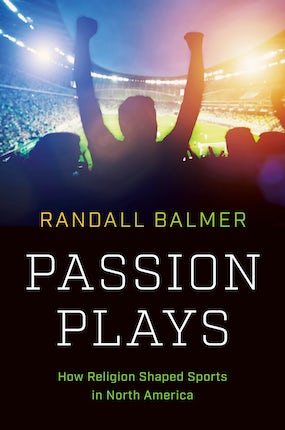 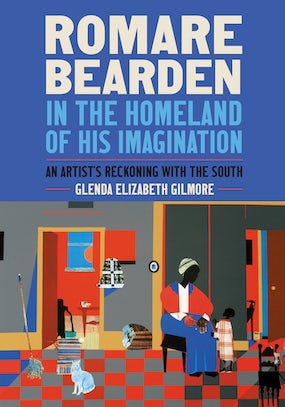 Romare Bearden in the Homeland of His Imagination

An Artist's Reckoning with the South 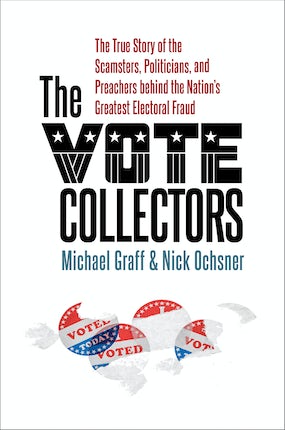 The True Story of the Scamsters, Politicians, and Preachers behind the Nation's Greatest Electoral Fraud 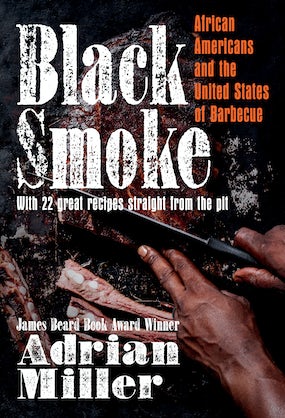 African Americans and the United States of Barbecue 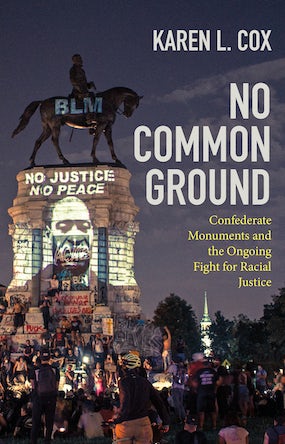 Confederate Monuments and the Ongoing Fight for Racial Justice 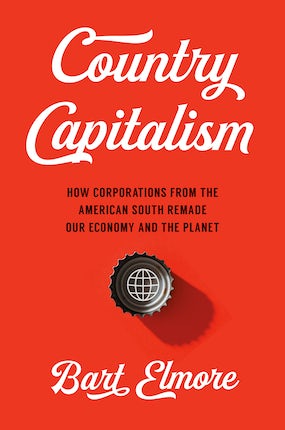 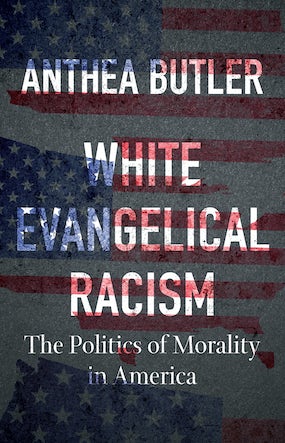 The Politics of Morality in America 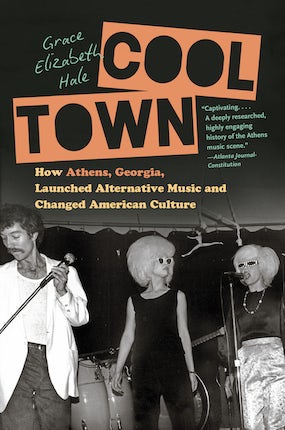