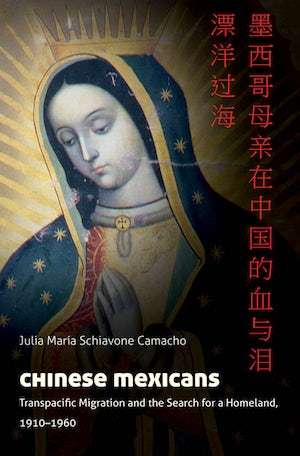 At the turn of the twentieth century, a wave of Chinese men made their way to the northern Mexican border state of Sonora to work and live. The ties--and families--these Mexicans and Chinese created led to the formation of a new cultural identity: Chinese Mexican. During the tumult of the Mexican Revolution of 1910, however, anti-Chinese sentiment ultimately led to mass expulsion of these people. Julia María Schiavone Camacho follows the community through the mid-twentieth century, across borders and oceans, to show how they fought for their place as Mexicans, both in Mexico and abroad.

Tracing transnational geography, Schiavone Camacho explores how these men and women developed a strong sense of Mexican national identity while living abroad--in the United States, briefly, and then in southeast Asia where they created a hybrid community and taught their children about the Mexican homeland. Schiavone Camacho also addresses how Mexican women challenged their legal status after being stripped of Mexican citizenship because they married Chinese men. After repatriation in the 1930s-1960s, Chinese Mexican men and women, who had left Mexico with strong regional identities, now claimed national cultural belonging and Mexican identity in ways they had not before. 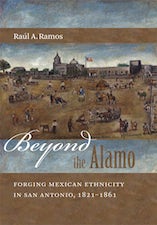