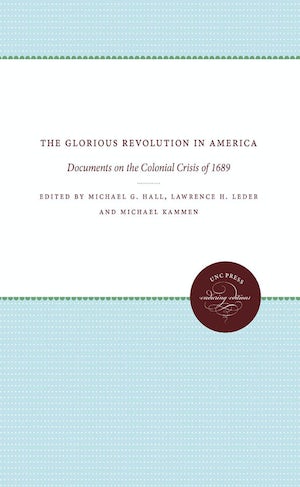 England's Glorious Revolution of 1688 created a major crisis among the British colonies in America. Following news of the English Revolution, a series of rebellions and insurrections erupted in colonial America from Massachusetts to Carolina. Although the upheavals of 1689 were sparked by local grievances, there were also general causes for the repudiation of Stuart authority.